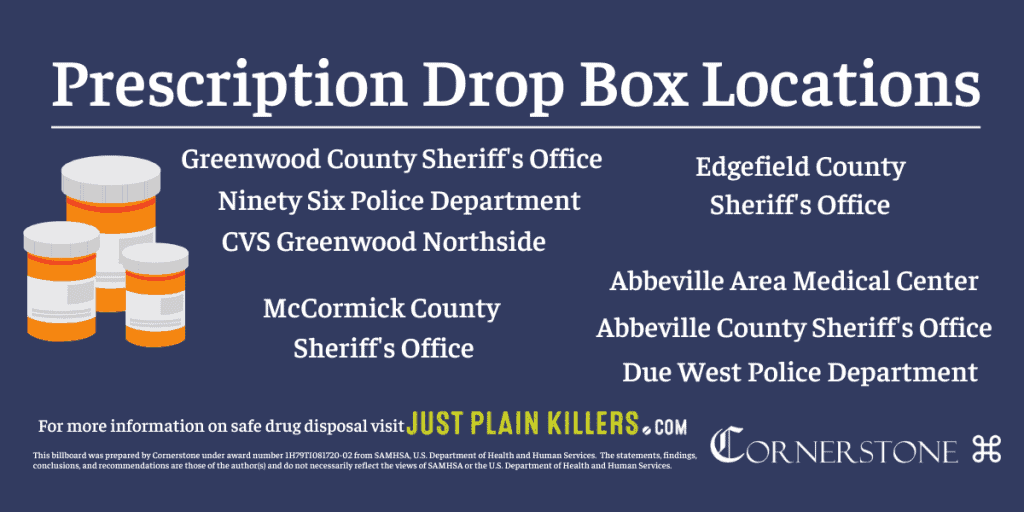 The misuse of prescription opioids, central nervous system (CNS) depressants, and stimulants is a serious public health problem in South Carolina and in the United States.

Although most people take prescription medications responsibly, an estimated 54 million people (more than 20 percent of those aged 12 and older) have used such medications for non-medical reasons at least once in their lifetime.

The reasons for the high prevalence of prescription drug misuse vary by age, gender, and other factors, but likely include ease of access.  The number of prescriptions for some of these medications has increased dramatically since the early 1990s. 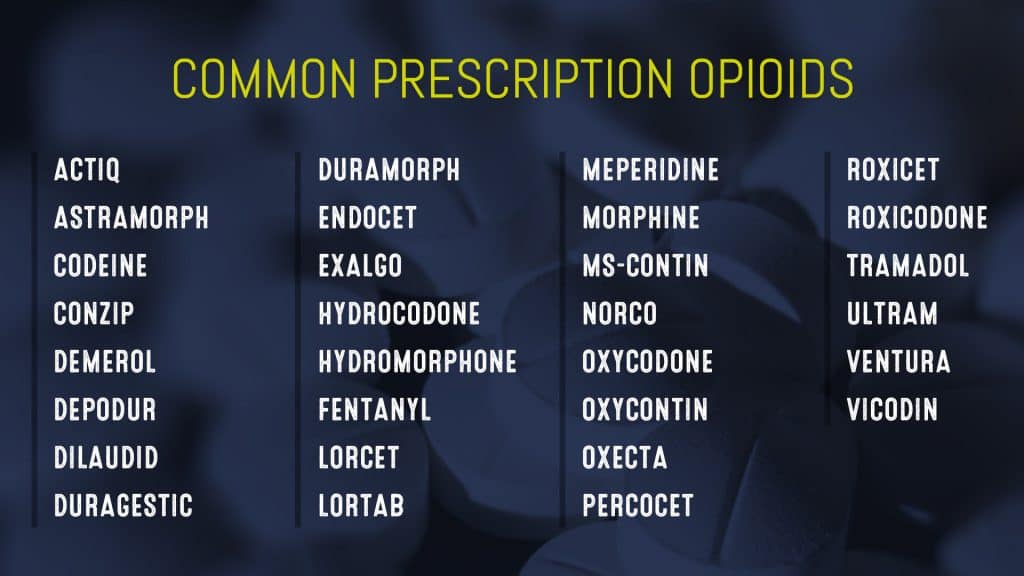 Moreover, misinformation about the addictive properties of prescription opioids and the perception that prescription drugs are less harmful than illicit drugs are other possible contributors to the problem.

Although misuse of prescription drugs affects many Americans, certain populations such as youth, older adults, and women may be at particular risk.  In addition, while more men than women currently misuse prescription drugs, the rates of misuse and overdose among women are increasing faster than among men.

So what can you do?

#1 – Be aware of the medications that you have in your home.

#2 – Secure your medications in a manner to keep them away from young children who may accidentally ingest them as well as to keep them from being stolen by those seeking to abuse them.

#3 – Safely dispose of old and expired medications. DO NOT FLUSH prescription drugs down the toilet or drain. You can dispose of old medications by using the free prescription drug boxes at the Greenwood, Edgefield, McCormick, and Abbeville County Sheriff’s Offices. You can also dispose of drugs at “take back day” events (usually held in the spring and fall). You may also contact Cornerstone at 864-227-1001 for a free at-home drug disposal pouch that will dissolve and deactivate the medications.

If you cannot do any of the following, you can also follow these simple steps to dispose of most medicines in the household trash:

Mix medicines (do not crush tablets or capsules) with an unpalatable substance such as dirt, kitty litter, or used coffee grounds;

Throw the container in your household trash;

Scratch out all personal information on the prescription label of your empty pill bottle or empty medicine packaging to make it unreadable, then dispose of the container. 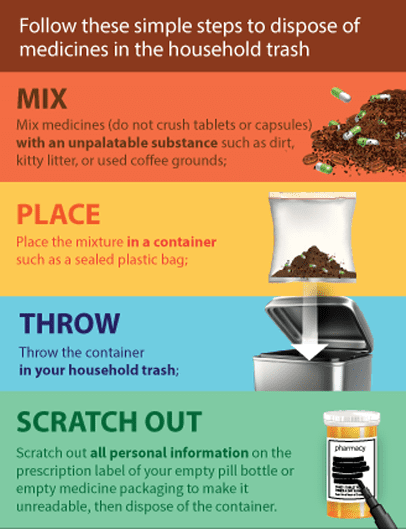